By Stephen GroveJune 1, 2022No Comments 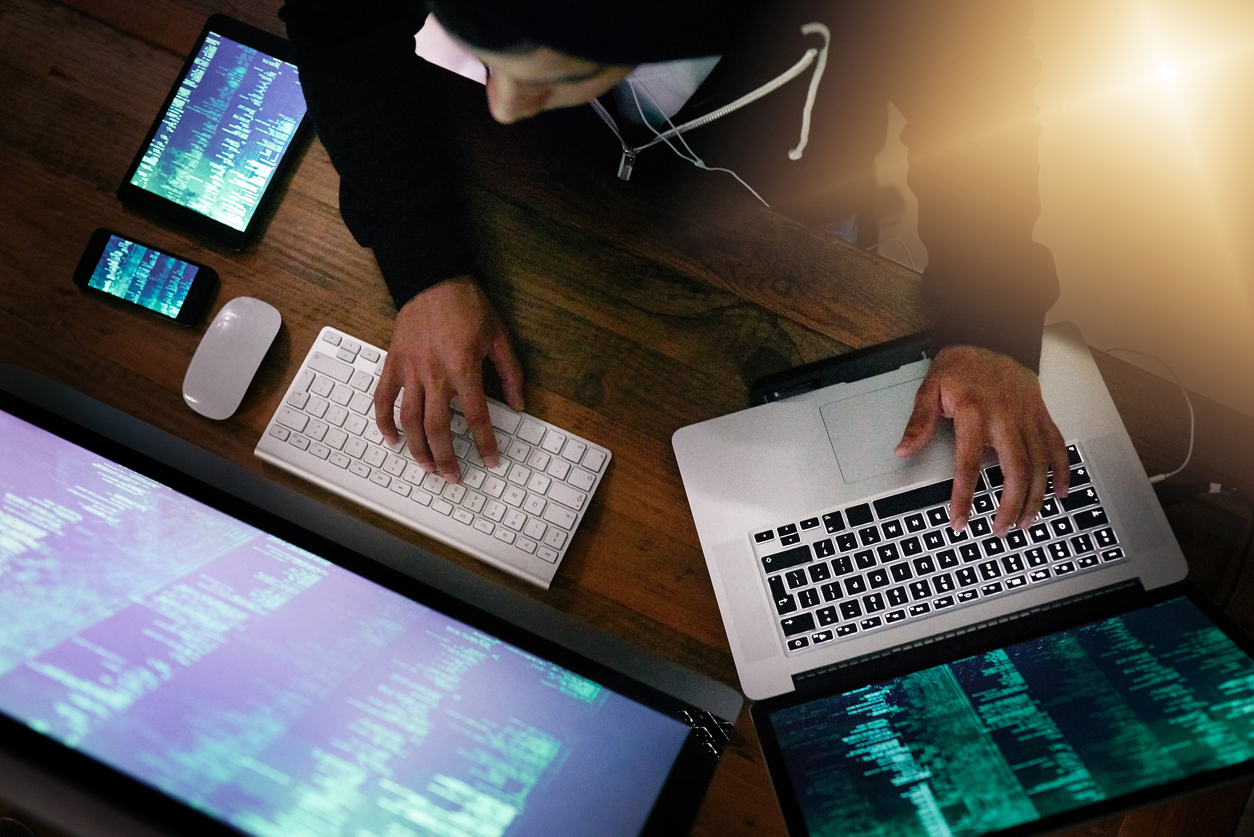 What Is Security as Code?

Security as Code is a mechanism for codifying and socializing security and policy choices with other teams. Security testing and scanning are integrated into your CI/CD workflow to find vulnerabilities and security problems automatically and continually.

Everyone in the company can see who has access to what resources since access policy choices are written in the source code. Adopting Security as Code tightly connects application development with security administration, allowing developers to focus on core features and functionality while security teams simplify configuration and permission management.

Benefits of Security as Code:

Issues may be readily handled when security needs are integrated early in the design and development process, resulting in greater velocity. After a new feature or capability is “code complete,” development and security teams no longer endeavour to fix minor too difficult to systemic issues. With the introduction of Security as Code libraries, application development may be separated from the difficult task of customizing authorization. For example, developers may establish Role-Based Access Controls (RBAC) in the time it takes to enable the integration by integrating with OPA.

Previously, numerous sprints from the Security, Product and Development teams would have been required to understand the requirements, what RBAC is, development time, and eventually thorough code review. Developers may concentrate on their primary competencies while accelerating application development. Furthermore, when security teams adopt this strategy, they will begin to adopt or build their own libraries and tools to speed up releases by offering resources to ensure that apps are secure by default.

As development teams adopted agile processes, security teams were frequently left behind, continuing to follow a waterfall methodology and being pulled in at the end. Dev teams iterated swiftly, neglecting or subverting security processes that had not yet been updated. Security teams who understood the benefits of agile approaches rapidly began collaborating directly with development teams to meet them where they were.

When they started working on common challenges, this naturally led to collaboration. They were no longer working on orthogonal issues with distinct motives; instead, they were collaborating on the same code base, ensuring that tests passed before moving on to the next phase.

When seen in its whole, any test, scan, or policy that you can implement early, often, and consistently can detect problems sooner, allowing them to be handled before others do. Take this approach for a variety of reasons, but ultimately, we’re all in this together to protect the data that we all care about.

Canda is entirely committed to helping our clients use Security as Code and increase business agility while lowering risk. Do you want to learn more about how to implement Security as Code in your company? Register for a technical discussion with someone from our team!